The weather is always a story in itself in OK.  Since it was a cooler day, and the wind was blowing lightly, I decided to take my walk early. I started on the road next to Barbie's house. It is not a paved road, but has gravel and white stuff. Rex told me later that the white stuff is gypsum. You know that is what sheet rock if made from. It was a started of as a beautiful walk. I got to see many birds. (No MJT I do not know what kind of birds they were. I just knew they were birds and could fly.) There were beautiful horse near the road. They looked at me and I at them. Both thinking it is going to be a hot day. The difference is I did not have any fly's circling me.  As I was walking I noticed that the wind was picking up and moving this dirt around. I did not think anything about this and kept walking. When I got to my half way marked and turned around the wind was coming at me at 45 MPH. I thought no problem I can deal with this. Boy was this ever not true. Whenever a car would pass me they kicked up more dirt. I got smart and started to stand behind telephone poles until the dust settled. OK, Oklahoma telephones poles  don't seem to be as large as those in Cally.  So you ask telephone poles??? Yes this is country living not the city. Lots of poles. 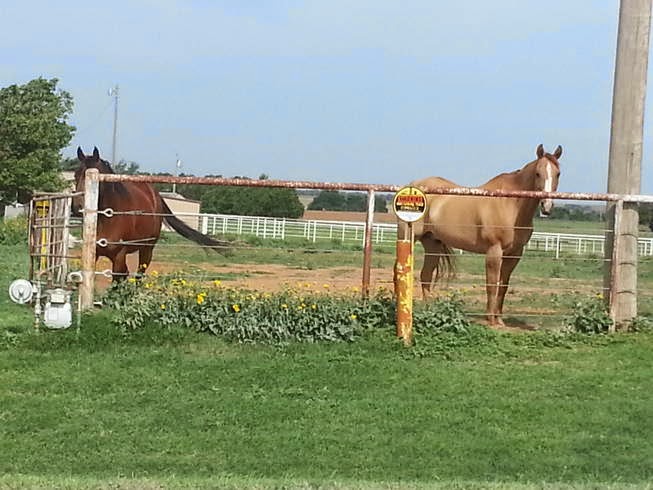 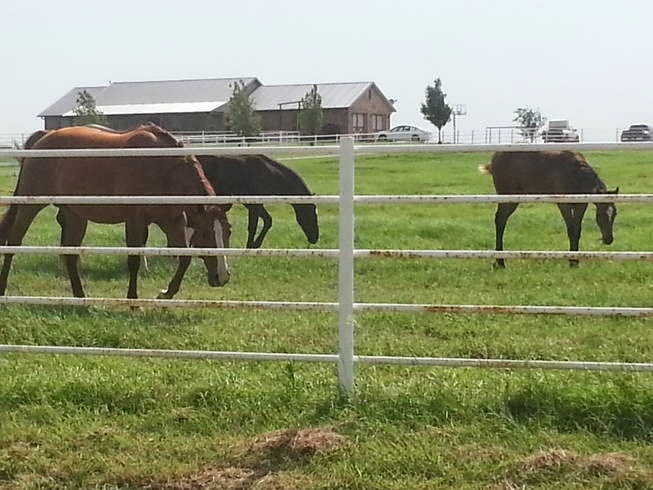 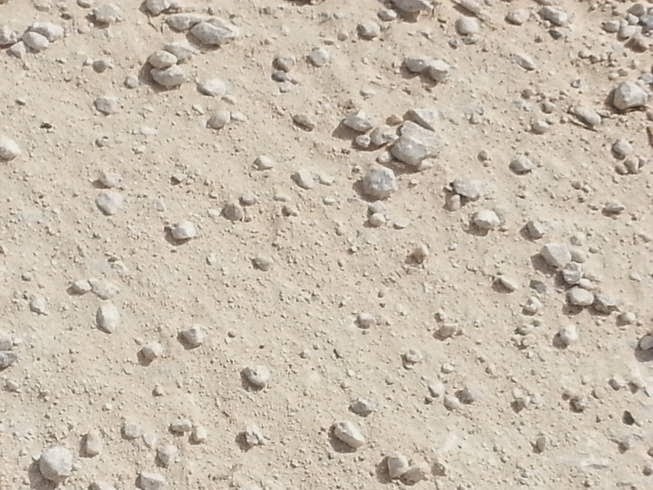 The trash company was picking of trash so it was not only dusty but smelly. I kept trudging on. The wind really started to kick up and some got in my left eye. Yes, I had sunglasses on but you know how dirt is, it will find it's way in to many areas you don't want it to. Most of you do not know that I wear a contact in my left eye for reading. So this created a problem. I could not take the contact out while the wind was blowing. So I had to walk back the last mile with my left eye closed looking like a bandit. You remember getting that speck in your eye that feels like a box of sawdust. Oh the joys of walking. 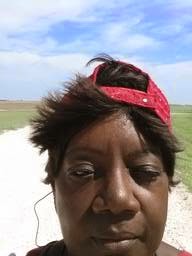 Trust me. I put my walking in high gear and made it back in record time and fixed that eye. I am wearing glasses now.

Later in the afternoon, we took the kids swimming. Barbie and the kids had great fun. Think about the special days you had with your Grandmother.

You know you are in the country when you are on the freeway with a harvester truck. It was blocking both lanes of traffic. That was OK idea of traffic jam. Oh we Cally people should be so privileged.


We took the kids back to OK City. Before we went to dinner we stopped off at Sara's mom's house to pick up Nick, Becky & Mike. Luke & Eli decided to challenge their dad to a quick game of basketball.

We went out to dinner with everyone but Sara. We hope to see her in Osh Kosh.  Thank you Barbie, Rex, Nick, Luke, Eli, Becky & Mike for showing us a good time.

Well, until next time Campers.....

Question of the Day

What is the name of the Oklahoma Professional Basketball Team??